Isle of Whithorn is one of the most southerly villages and seaports in Scotland, lying on the coast north east of Burrow Head, about three miles from Whithorn in Dumfries and Galloway.

The village is the location of the long ruined 13th century Saint Ninian’s Chapel, previously a chapel linked to Whithorn Priory and a stopping off point for pilgrims arriving on Isle Head and making their way to Whithorn. No longer a true island, John Ainslie’s maps as late as 1782 and 1821 show the Isle as an island.

The main street was originally a causeway, with the harbour located on what was then the true Isle.

For years visitors have come to the Isle to capture the picture postcard view.  Designated an outstanding conservation area, the Georgian crescent of neat houses that face the harbour presents perfect proportions in any camera viewfinder.

Formerly a haunt of smugglers, and a busy harbour for legitimate trade, transport and shipbuilding. The Countess of Galloway, steam packet would take you to Liverpool and beyond.

Taking the patch down Physgill Glen, to the Solway shore south of Whithorn. St. Ninian’s Cave is reputed to have been St. Ninian’s retreat and although no evidence has been found there is no reason to doubt the connection. In 1871 an incised cross was found and excavation in 1884 revealed a number of crosses now removed to the Historic Scotland Museum in Whithorn for safe-keeping. The Catholic Diocese of Galloway annually holds a pilgrimage to St. Ninian’s Cave on the last Sunday in August. There are also youth pilgrimages and a Christian Aid walk to the cave. For further information www.whithorn.com 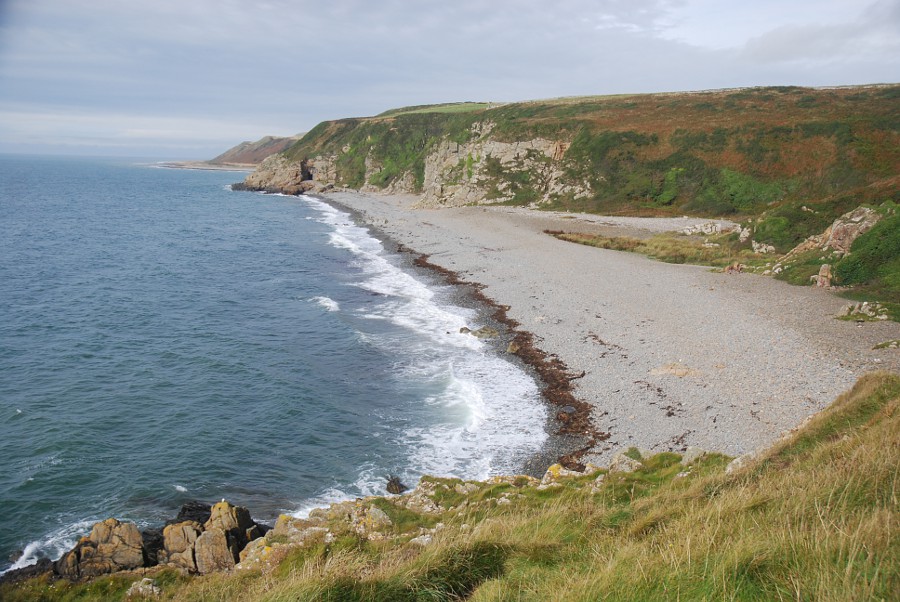 Only a very short walk away is the Steam Packet Inn. A fine selection of real ales and excellent food.

This annual literary festival welcomes writers from far and wide each September. It also celebrates the rich history and landscape of Galloway.